Viva Forever: The Next Chapter for the Spice Girls

The Closing Ceremony of the London Olympics saw the Spice Girls take centre stage in the world’s biggest show. It had been a while since they last performed together, and we hear that it may have been the last. At least we have their musical, Viva Forever to keep the girl power alive!

Take a look what each Spice Girl has been up to since the band’s split. 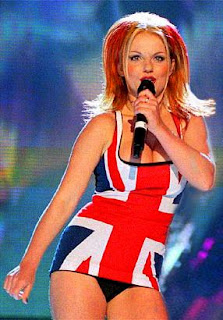 After leaving the Spice Girls in 1998, Geri enjoyed a short but sweet success as a solo artist with hits such as ‘Look At Me’ and ‘Mi Chico Latino’.

She has since become a mum to Bluebell, written a series of children’s books, launched a clothing range and cameoed in film and TV shows.

August 2012 was the big 4-0 birthday for Miss Halliwell but it doesn’t seem she is slowing down as she confirmed her new solo album, ‘Putting On The Bling’ is ready for release. She is also true to her spice name and has stuck with her ginger roots – literally.

Arguably the most known of all the Spice Girls, thanks to her marrying the most famous man in the world, David Beckham. They now have 4 children: Brooklyn, Romeo, Cruz and Harper Seven. The names get stranger the more children they have!

Since the Spice Girls, she also had a short solo career but has since made herself a very reputable name in the world of fashion. Last year she was also named Designer of the Year at the British Fashion Awards. Katie Holmes, Jennifer Lopez and Eva Longoria are all fans of her fashion collection.

As posh as ever, Victoria is not exactly known for her softness or smile, although she appears to have lightened up, having just appeared performing in front of billions of people on top of a London cab – for free! 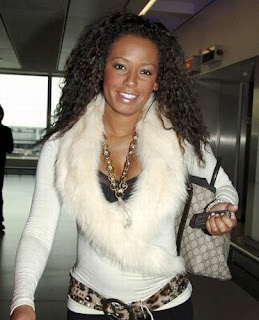 Mel B, aka ‘Scary Spice’

Mel B hasn’t escaped scandal since leaving the band. The father of her daughter, Eddie Murphy, denied his paternity – until he was proved wrong. She has since married movie producer Stephen Belafonte and they have a reality TV programme about their family life featuring their children.
She has also been a judge on Australian X Factor and is said to have a third solo album on it’s way.
She was never very scary in the first place but she is extremely fierce, you go girl! 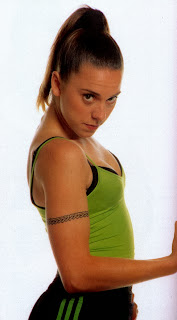 Melanie C has had possibly the most successful singing career since the Spice Girls, having released 5 solo albums already. Her 6th will be released later this year and will be called ‘Stages’.
As well as having success in the charts, Melanie has also become accustom to the West End stage. She has played Mrs Johnstone in Blood Brothers and will play Mary Magdalene in the upcoming arena tour of Jesus Christ Superstar. Most recently she was a judge on Andrew Lloyd Webber’s programme ‘Superstar’ which set out to find Jesus for the tour.
She’s looking a little less ‘sporty’ these days but her voice is as strong as ever! 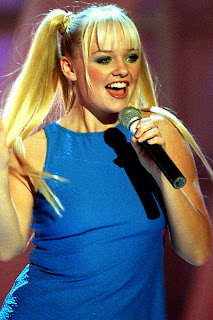 Like the other members, Emma also had a successful solo career but went one step further and released music in the US too. After her solo career she took part in Strictly Come Dancing in 2006 and came 3rd.

She currently is a judge on ITV’s Dancing on Ice and is a popular radio presenter on London’s Heart radio station. She has definitely kept up the sweet, girly image.

We cannot wait for November to see what Viva Forever is going to be like, and it’ll be great to have more new London musicals to look forward to.